“Yet who knows whether you have come to the kingdom for such a time as this?”

These are the words spoken by Mordecai to Queen Esther that have echoed for thousands of years.

Esther, an orphan, through God’s divine orchestration, becomes Queen of all of the great kingdom of Persia.  And in that very season, she is called upon to make a choice.  A choice to risk her life in order to save her people from certain death and destruction.

Yeah, that’s definitely a ‘for such a time as this’ moment of epic proportions.

She’s one my most favourite historical figures in the bible.  What a Godly heroine to alight passion in the hearts of Moms and daughters alike!  If you haven’t read the entire account of Queen Esther, I encourage you to read it!

This week, we are celebrating Purim (the Feast of Lots).  Tomorrow, for our special weekly Sabbath meal (Friday night), we will, Lord willing, transform our old kitchen table into a banqueting table fit for children of the King.


And we will read and remember the story of Esther and how Almighty God lead her and used her and all His people to overthrow evil and bring peace.


And we will remember how our Lord leads us, and speaks to us, and directs our every path. And how He alone can bring that deep ‘Shalom in the Home’ that we pray for daily. 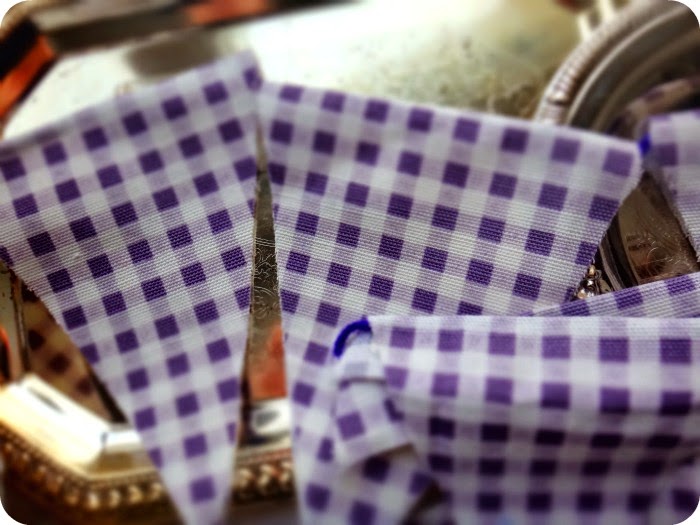 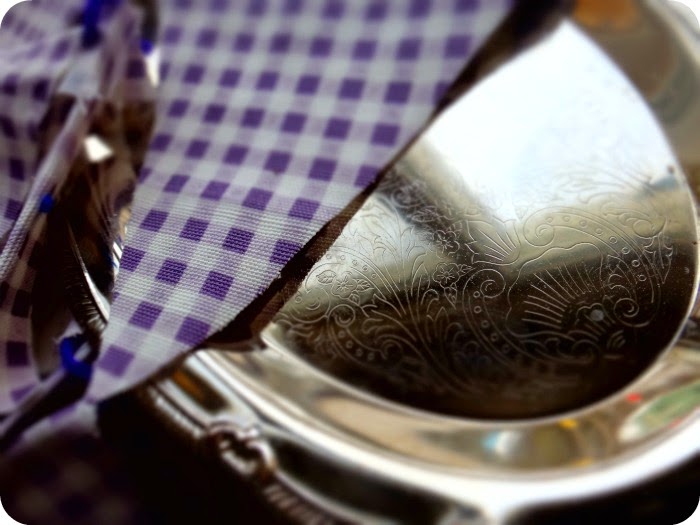 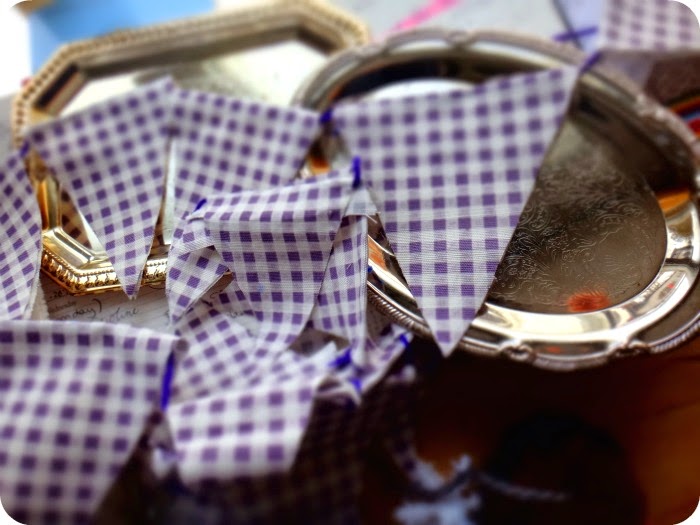 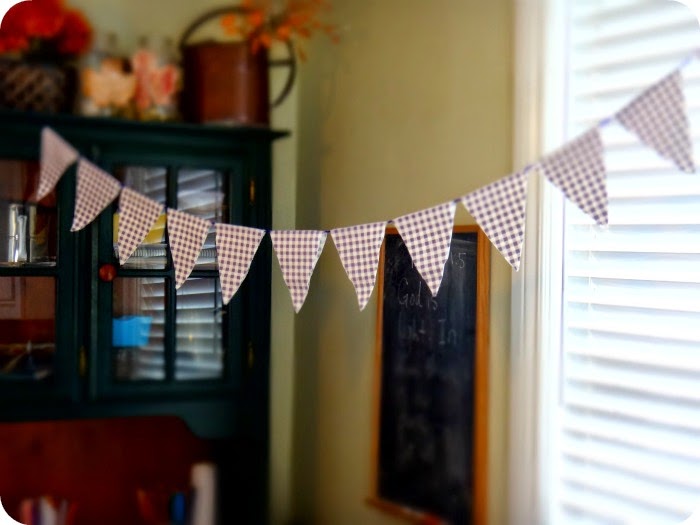 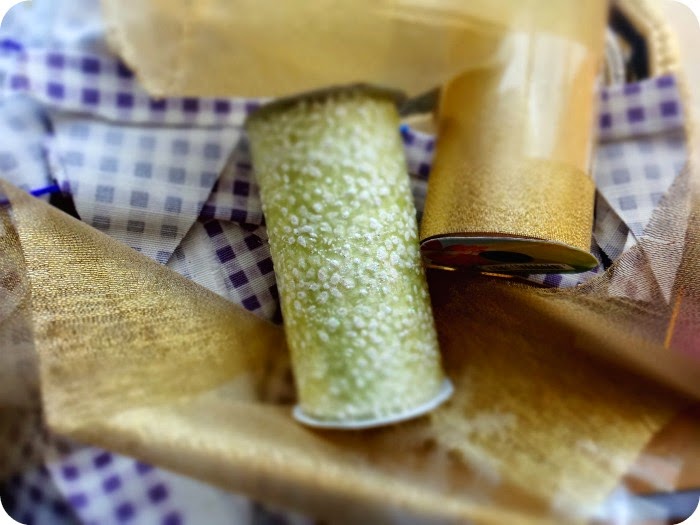 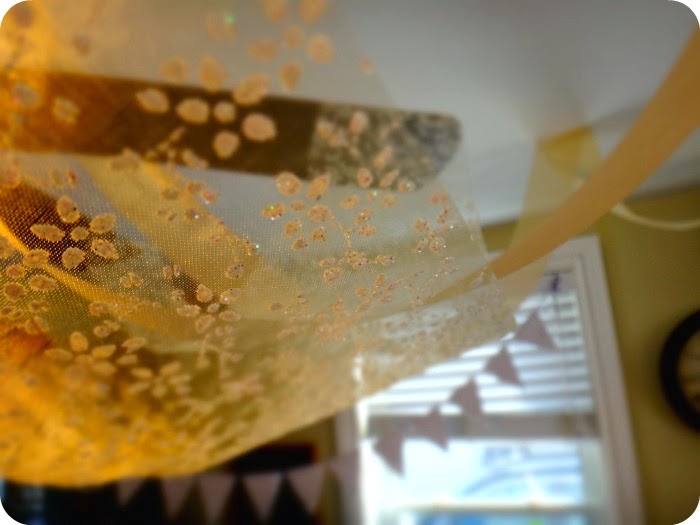 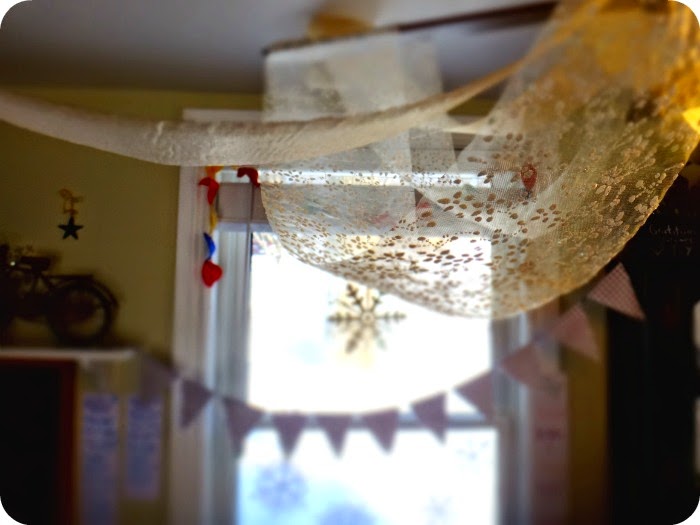 I can’t help but reflect on the depth of this phrase:

For such a time as this.

Because aren’t we all here on this green and blue sphere for ‘such a time as this’?  We are only given one time, and it is now.

The Lord is calling me to listen, watch, and obey – for such a time as this. This time.  My only time.

Yes, Yeshua Saviour is beckoning us into His arms – for such a time as this.

THIS is the time we’ve been given to walk this earth.  And it is so painfully yet beautifully short.  It’s like JRR Tolkien wrote:  All we have to decide is what to do with the time given to us.

And that’s just it, the very foundation is where we find truth.  We have to decide what to do with the time given to us.  It’s a gift.  We didn’t earn the right to time.  We were given it.  God has gifted us with time on this earth for His glory.  But He’s given us the choice as to what we do with our gift.

Even if we do not speak His Holy name, Father God is there, His spirit filling every space of our lives.

Yes.  He knows all and is All.

He is the One who causes the sun to rise and the breath to enter and exit our lungs.

He is the One who brings hope to the broken hearted and joy to the wounded.

He is the One whose name is Salvation.  Yeshua.

And it is His salvation that Esther’s story foreshadows.  Yes, the great Redeemer who will one day save all Jews and Gentiles alike from certain death by the law.

But in His indescribable love and mercy, that golden, most precious scepter was extended when Christ died on that rugged cross.  By His sacrifice we are saved. And we can stand, without fear, in the very throne room of the Eternal King of all Kings.

We can bow low and cover our heads and know that He reigns over all the earth and He holds our life in His very hands. 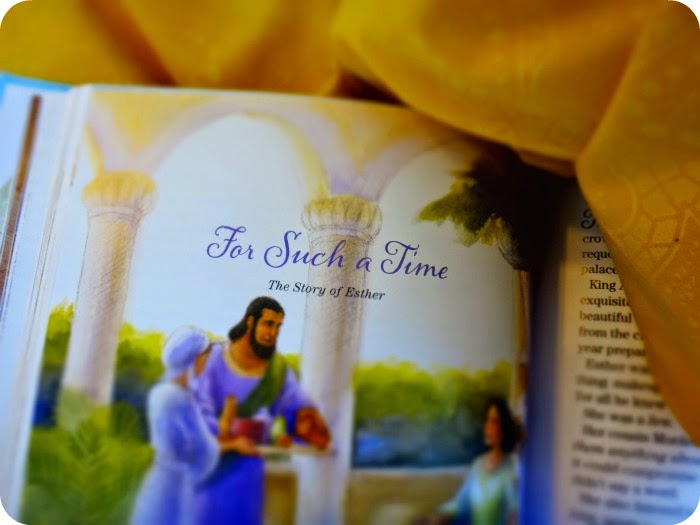 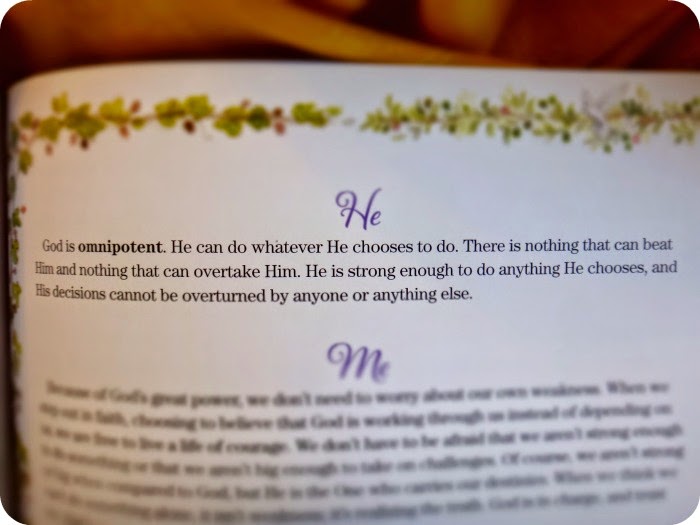 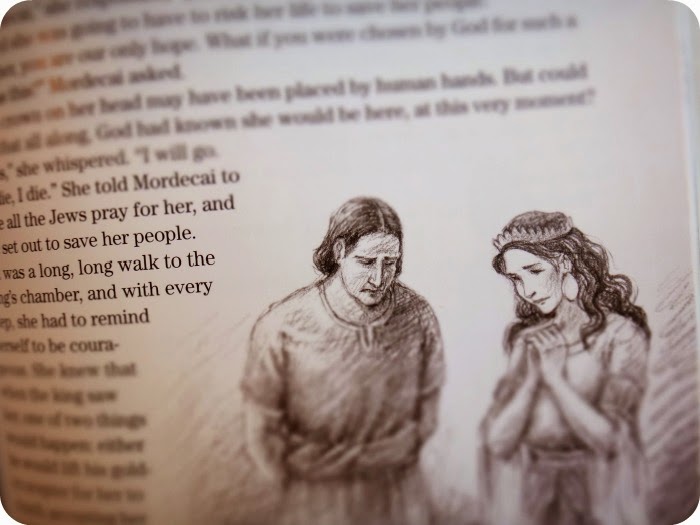 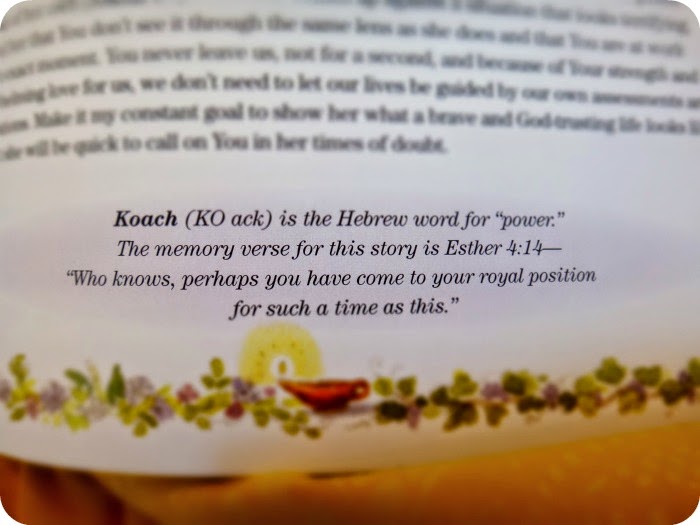 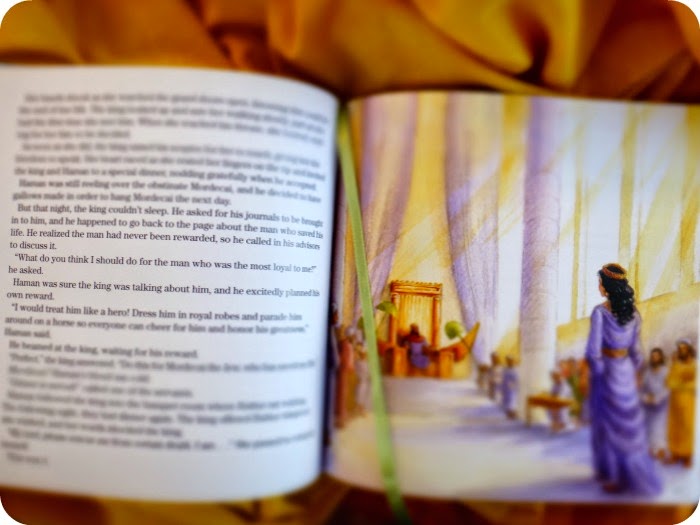 The same God that led Esther to the throne of king Ahaseurus, beckons us to sit at the foot of His Eternal Throne.  Like children, to humble ourselves and come, knowing it is only by His overwhelming power and mercy that we can even enter into His presence and find favour with Him.

We can feel His majesty and love and know our lives are a gift and our days are numbered but yet still ordained.

See, I find incredible comfort in His truth.  In the truth that He placed me here on this planet in this little neck of the woods, in this little house, with this wonderful husband, and these precious children for a profound purpose.  It was no mistake.   I am here because He has placed me here – now all I have to do is decide what to do with what I’ve been given.

That’s the ultimate call.  He gives, we receive, and He asks, ‘what will you do with all I give?’.

I may never have to risk my life for an entire nation,
but I will need to lay my life down daily for my family.

I will need to lived surrendered to His Lordship over my life.

And it is in this laying down of a life that we truly find it.  Yes, we choose if and when we find life.

And isn’t it true that the small, daily choices make up the whole of that life?

We choose to give thanks and rest assured that the Lord has placed us right here for such a time as this.  And we choose to welcome Him in, to walk with Him, and let Him guide our every moment, no matter how insignificant it may feel.

Because one day, His ultimate plan will unfold in a more magnificent way than we could have ever imagined.  And I pray we will see so much more clearly how our time was truly ‘such a time’ created perfectly for His ultimate glory.

Images taken from one of my favourite devotional books for girls, For Such a Time as This by Angie Smith and illustrated by the (amazingly) gifted Breezy Brookshire.  We bought this as a gift to our daughter and it has been a huge blessing to our family. 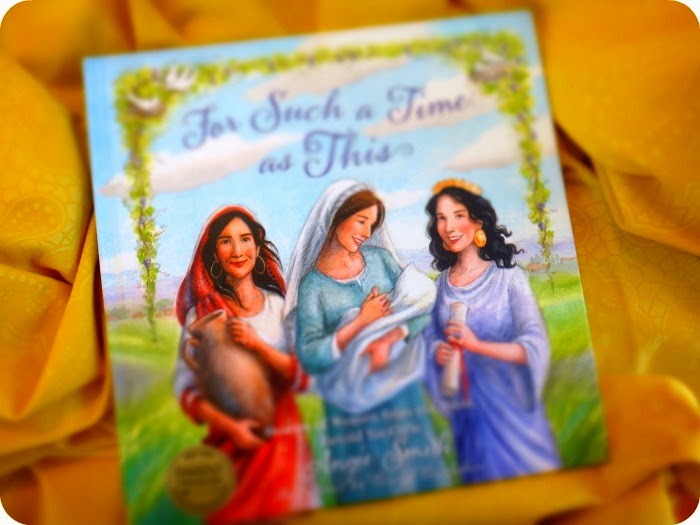 May the Lord bless you and keep you, sweet friends!!!

Ideas for a Christ-centered Passover

Ideas for Embracing Rosh Hashanah (The Feast of Trumpets)